Elite camps at Solihull Arden have run during half-terms, summer holidays and Easter breaks for 7 years and include regular academy players, plus a number of guest pro players and other specialists such as nutritionists and strength & conditioning coaches..
Due to the high standard of the players, we are able to work on some of the finer details of the game including technique, tactics and specific movements.
Book a camp 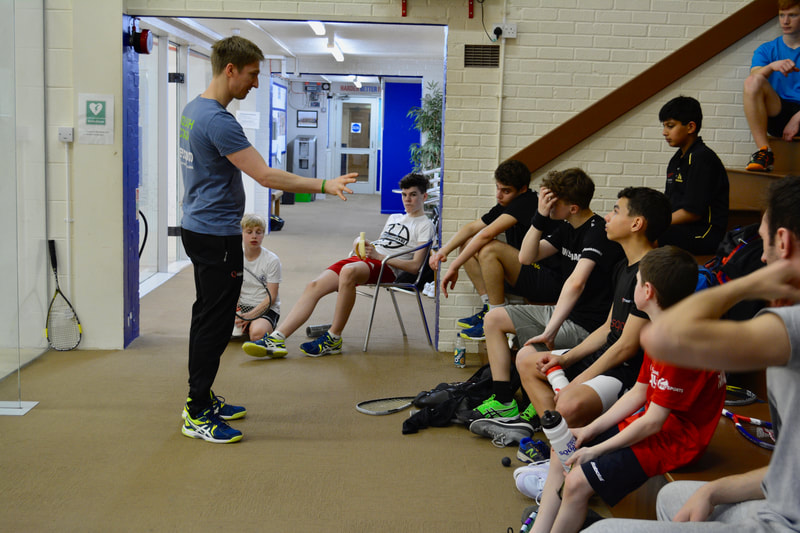 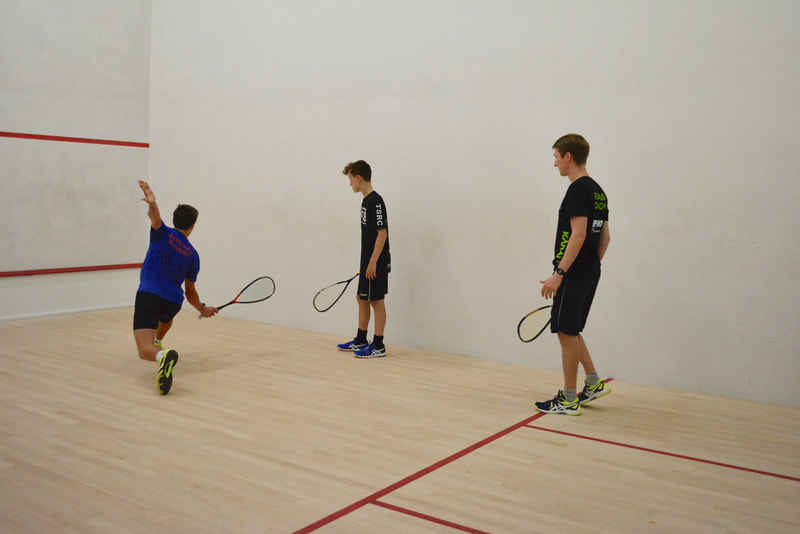 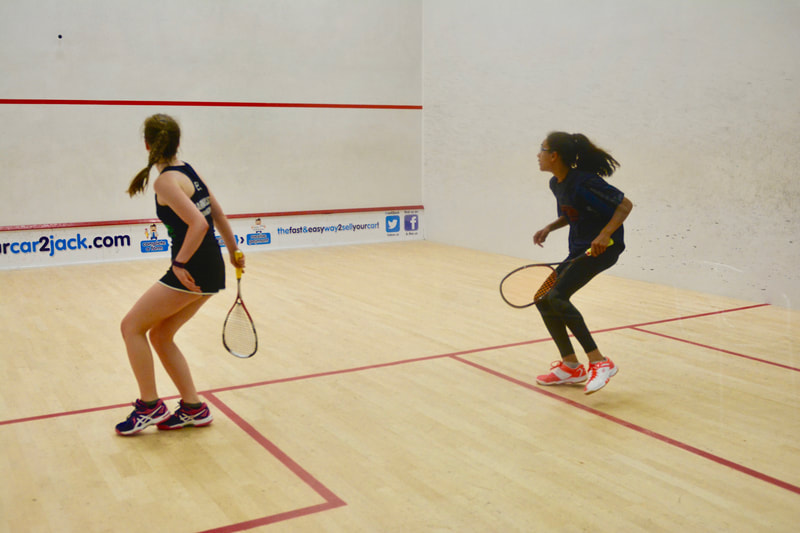 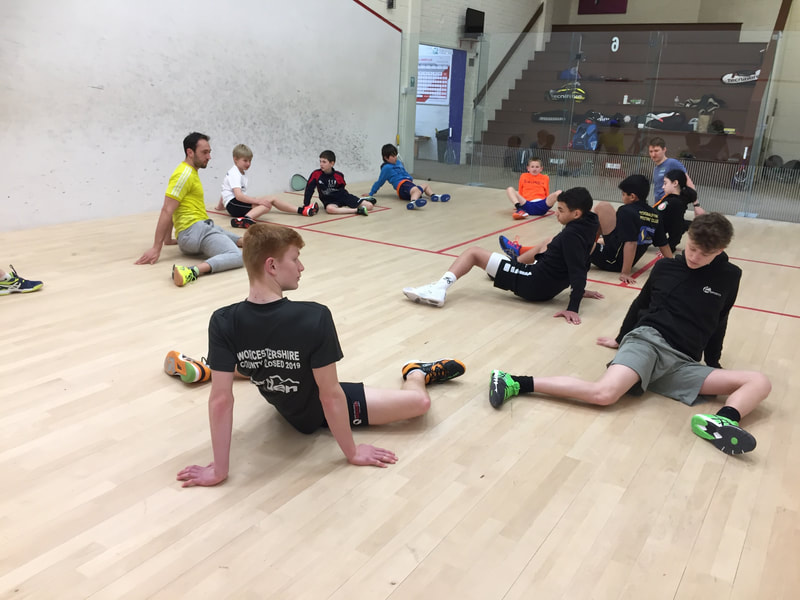 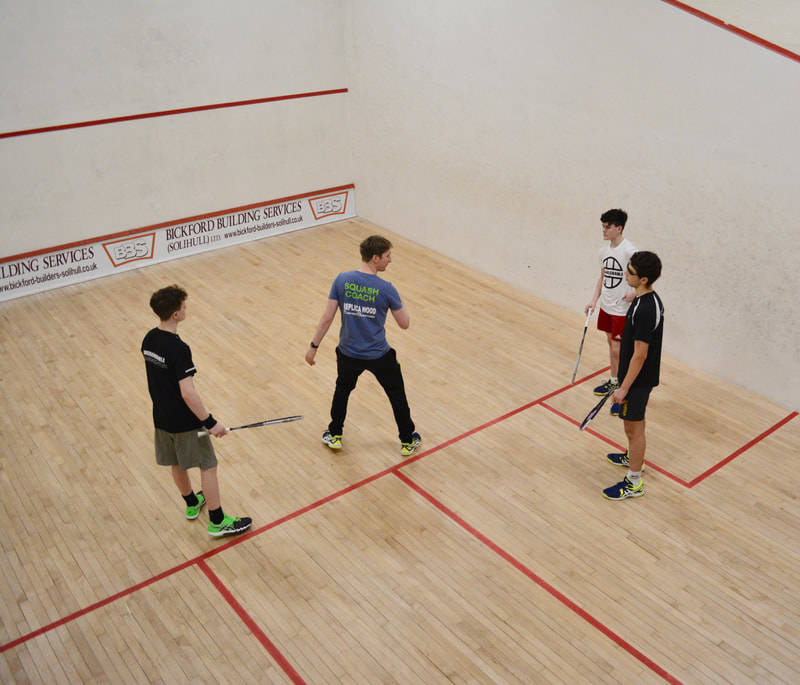 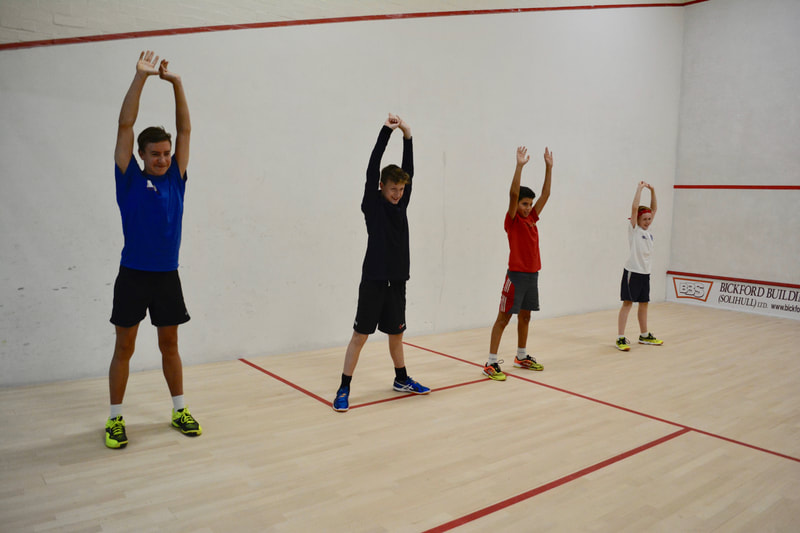 Previous Camps
Easter Elite Camps - 15th, 16th & 23rd April 2019
Three days of high quality training focusing on rally structure, combinations of shots and finding your 'super strengths', allowing you to develop a game plan and how this will impact your training. Led by former PSA No. 33, Chris Ryder.
​Times; 10am - 3.30pm
Pre-BJO Camp - 27th/28th December at Solihull Arden
Two days of preparing for the best annual junior tournament in the World, held here in Birmingham! Led by England national coach Chris Ryder, the camp will focus on matchplay, tactics and tournament preparation.
​Times: 10am - 3.30pm