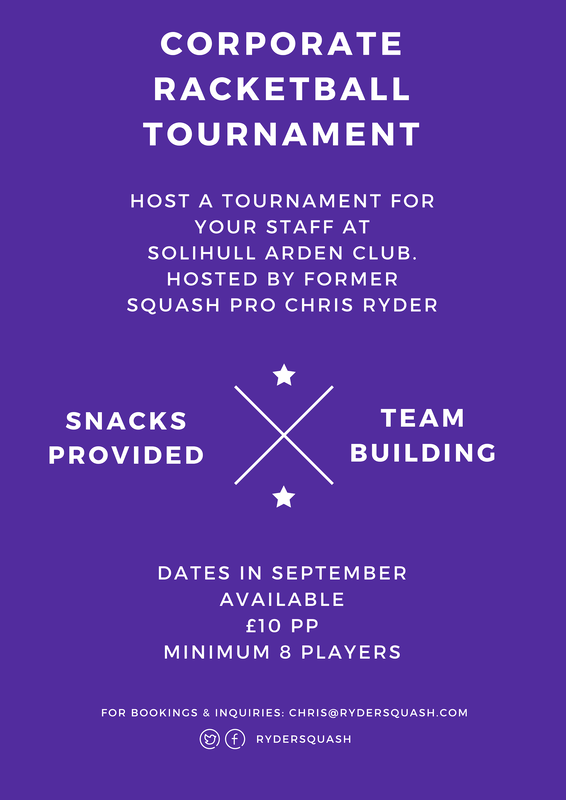 Testimony from Prime Accountants website:
Prime Racketball Tournament 2019
Kevin Johns 27 Mar 2019
Prime staff are currently undertaking a 6 week healthy living programme. To coincide with this we recently hosted our third annual racketball tournament. Taking place at the Solihull Arden Club, 17 players from Prime took to the courts on Monday evening.
The emphasis of the evening was to have fun, be active and try something new, however for some the competitive spirit took over. There were some competitive games throughout the evening, none more so than the semi final played out between Joe (from our audit and accounts team) and Jamie (one of our directors). After the game went to a tiebreaker the match was finally won by Joe 18-16.
A quick exhibition match was played by Chris Ryder (club coach and former 33 world ranked squash player) and Jonathan Stobart (our marketing manager) leaving Jonathan a little worse for wear. The evening ended with the final been played out between Joe Laird and Matt Walker (one of our tax managers). Matt who had been dominant throughout the group stages and earlier knock rounds succumbed to Joe’s superior technical ability despite pulling off some amazing shots and impressive displays of energy.
Prime Racketball Champion 2019 Joe Laird comments “It’s a great to get everyone down and have a game of racketball. Obviously I’m delighted to have retained the title and look forward to defending it next year!”
Prime director, Jamie Skelding “We have a great team spirit within Prime and to have 17 members of staff turn up to a social event on a Monday evening is an example of this. Many thanks to Chris and The Solihull Arden Club for hosting us this evening and letting us use the courts”. 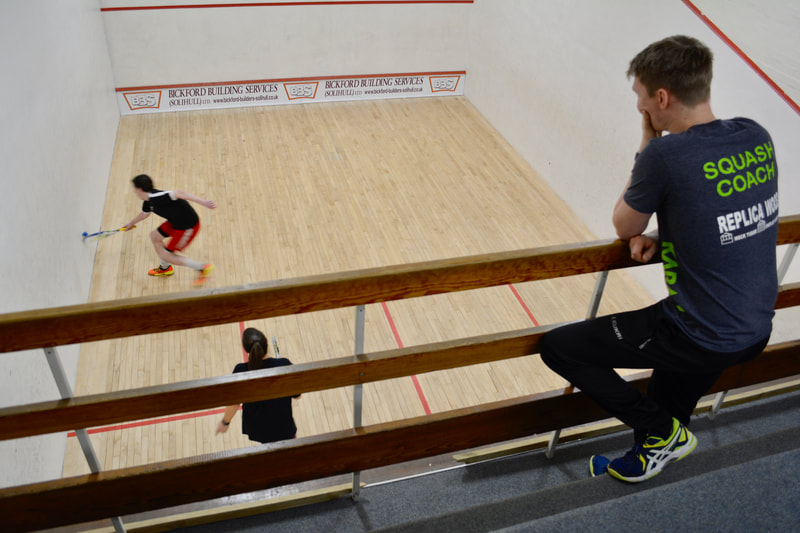 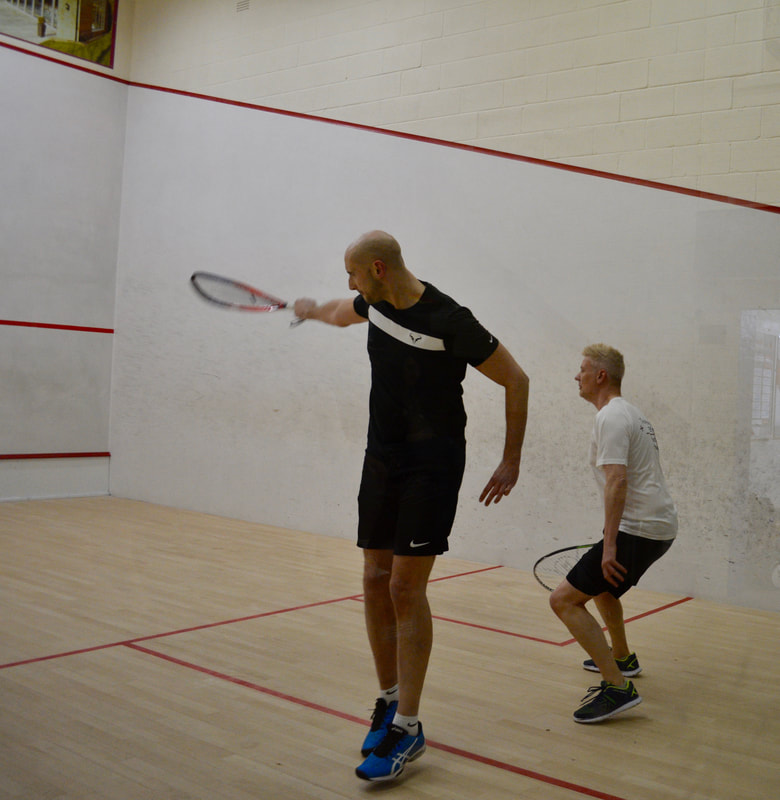 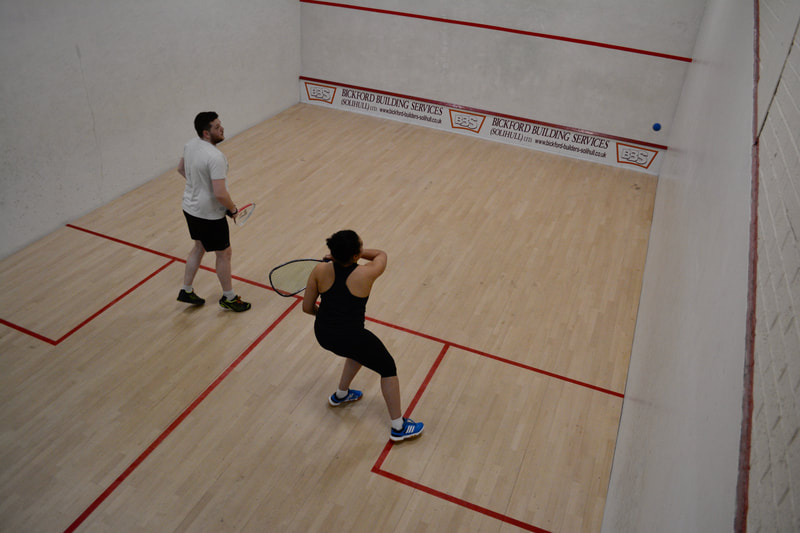 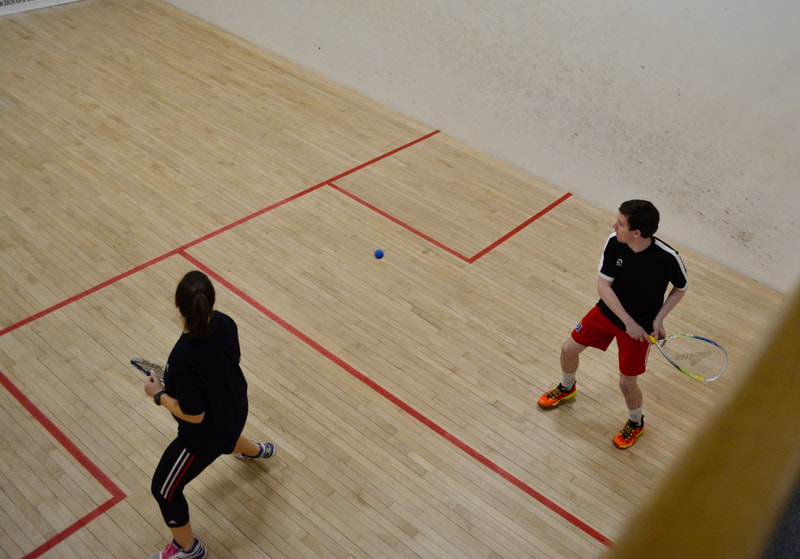 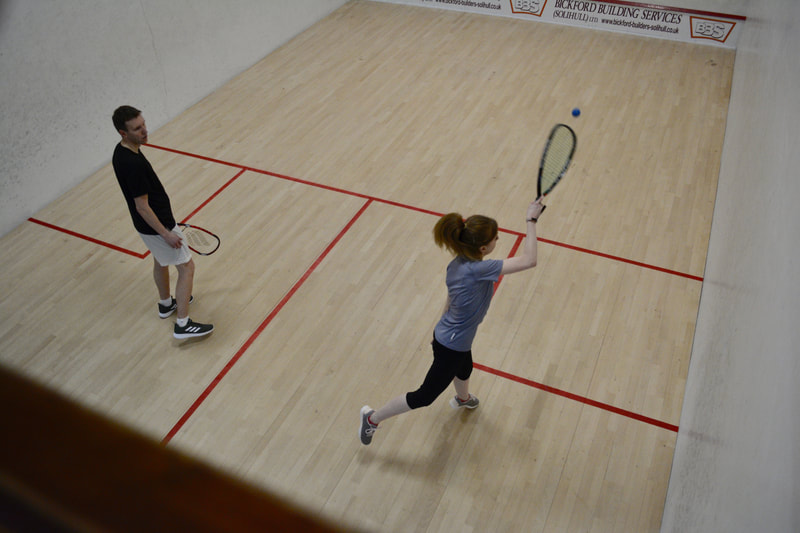 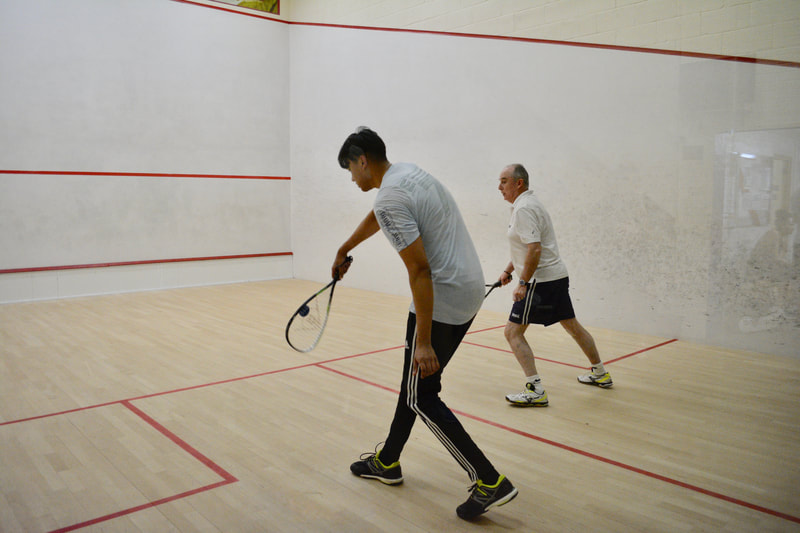